Villa María is one of the most elegant villas in the area of the beach Almadrava in Benicassim in the area called "Limbo". Similar to Italian Renaissance villas, it was built in 1925 by Francisco Maristany Casajuana, architect also of Villa Dávalos, who traveled to Biarritz and San Sebastián with the aim of obtaining ideas for his designs. The company Civicons Construcciones located in Castellon, has been responsible for its rehabilitation and to create an apartment area in the surrounding land.

The materials for the restoration and creation of the new apartments, have been supplied by Natucer, providing the right pavement for the different areas of the villa: garden, pool and outdoor, as well as the coating of the Mattone series for the entrance to the apartments .

For the pool and garden area, the Boston Series has been selected as the pavement and its multiple special pieces, as it is an anti-slip and resistant material, is the most suitable for these areas. The D 'Anticatto series has been placed on the exterior of the farm, a pavement that offers a natural and rustic look due to its texture and tone, as well as being a non-slip pavement that is easy to maintain. In the area of the shower the Life Arq series has been placed with the Ivy model creating an independent shower and footbaths. 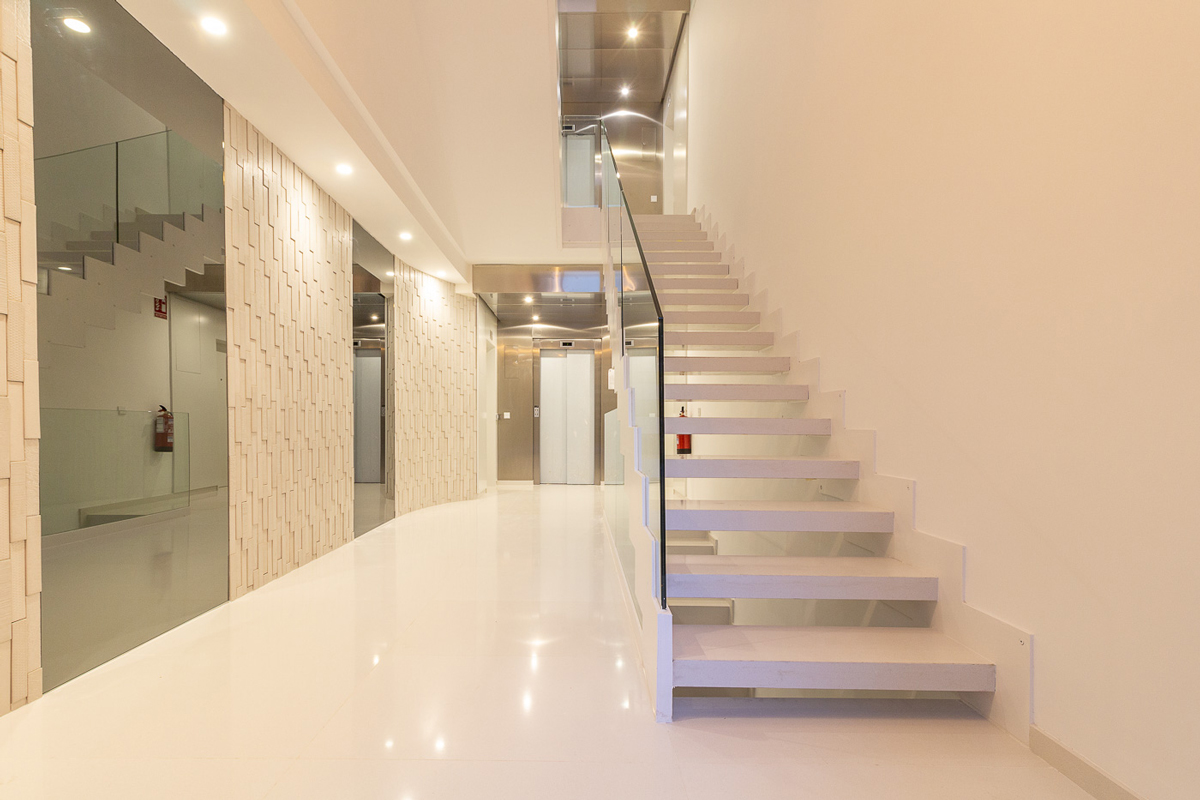 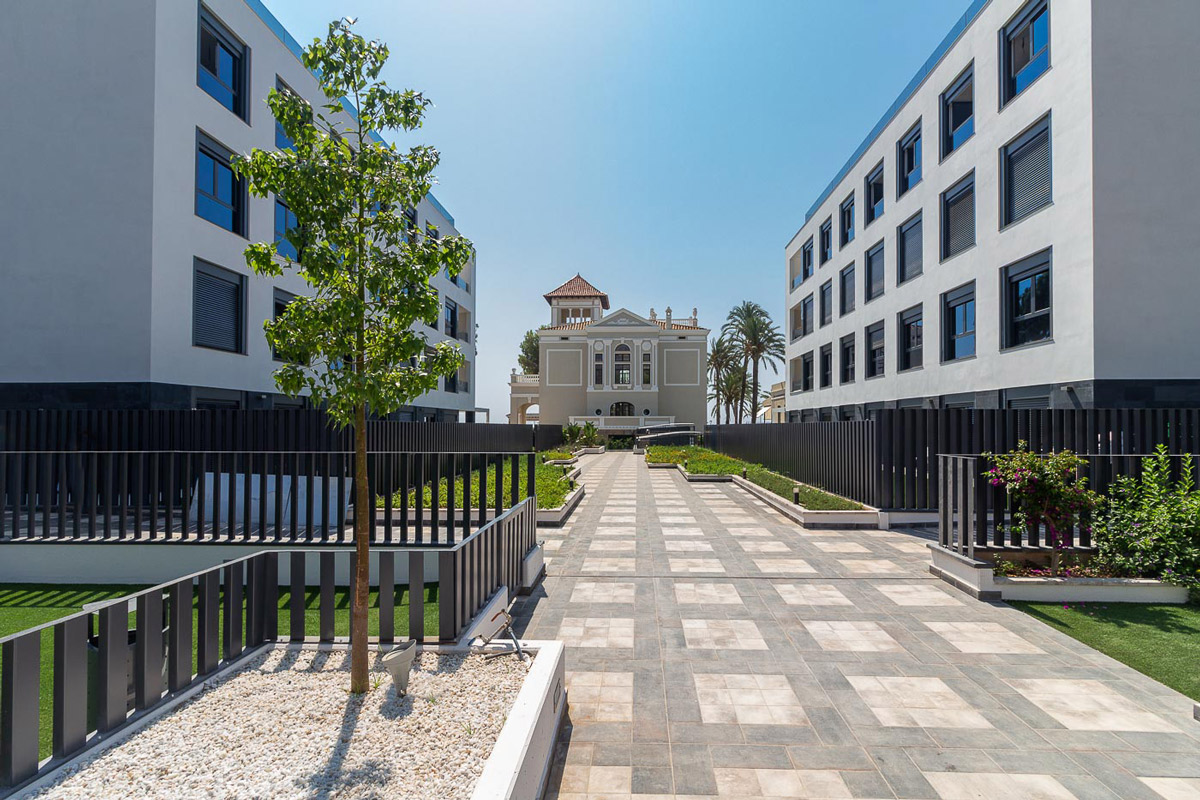 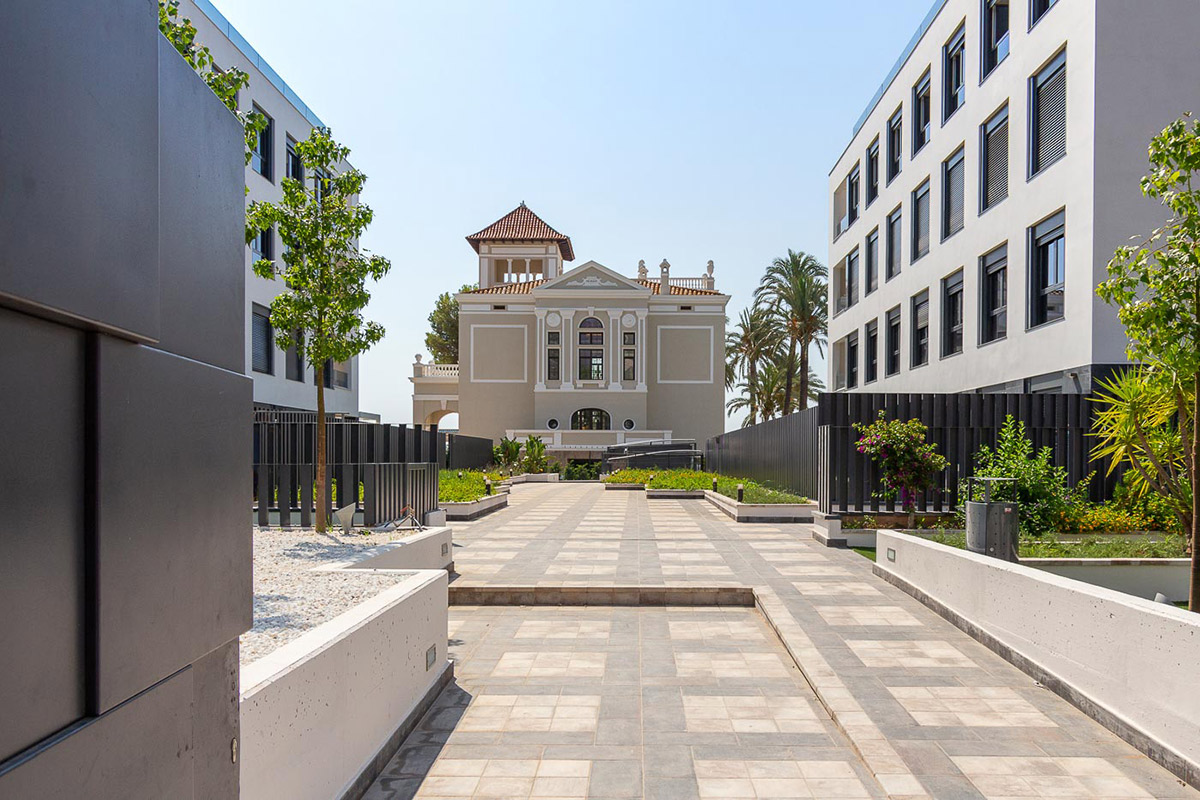 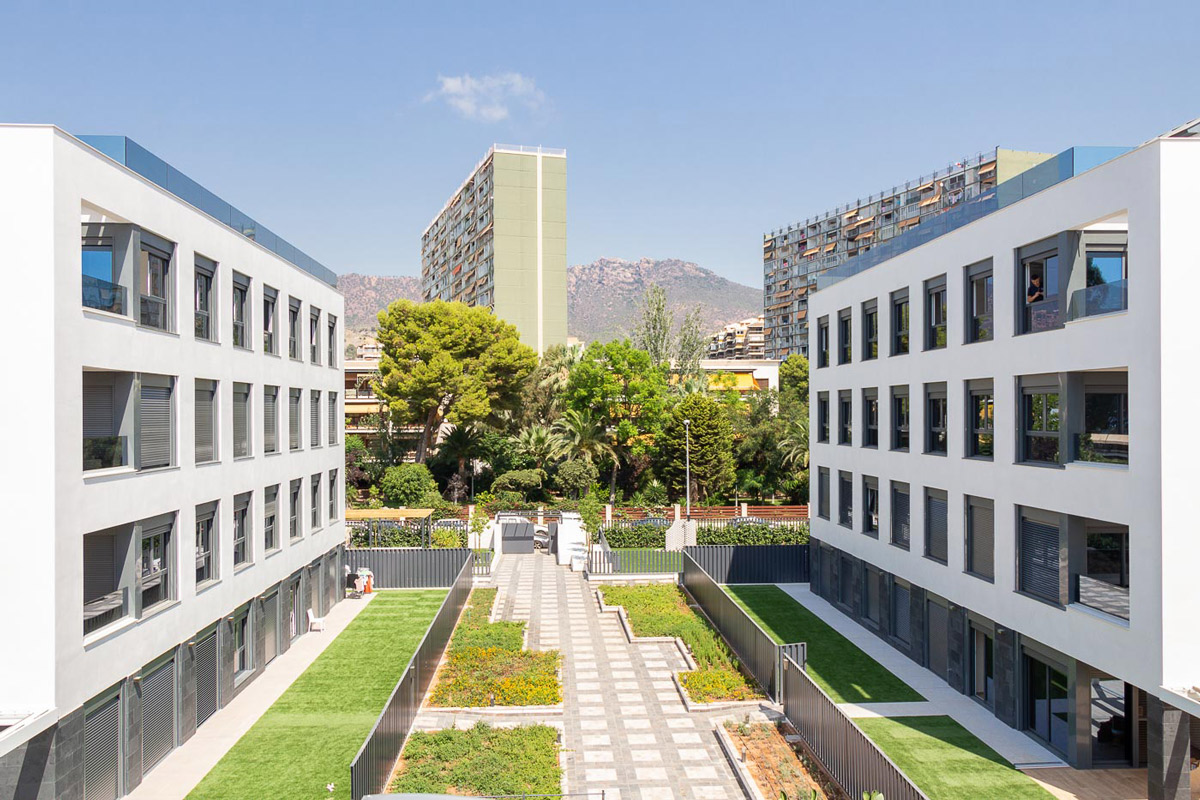 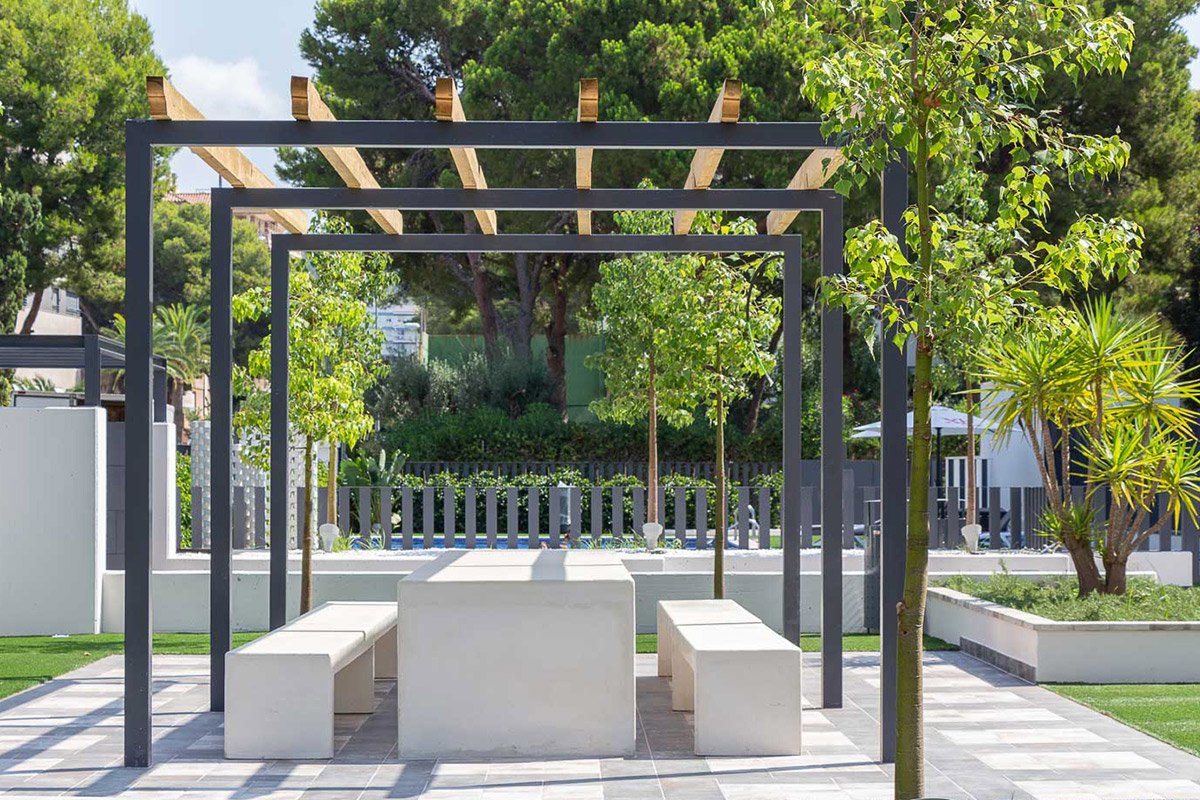 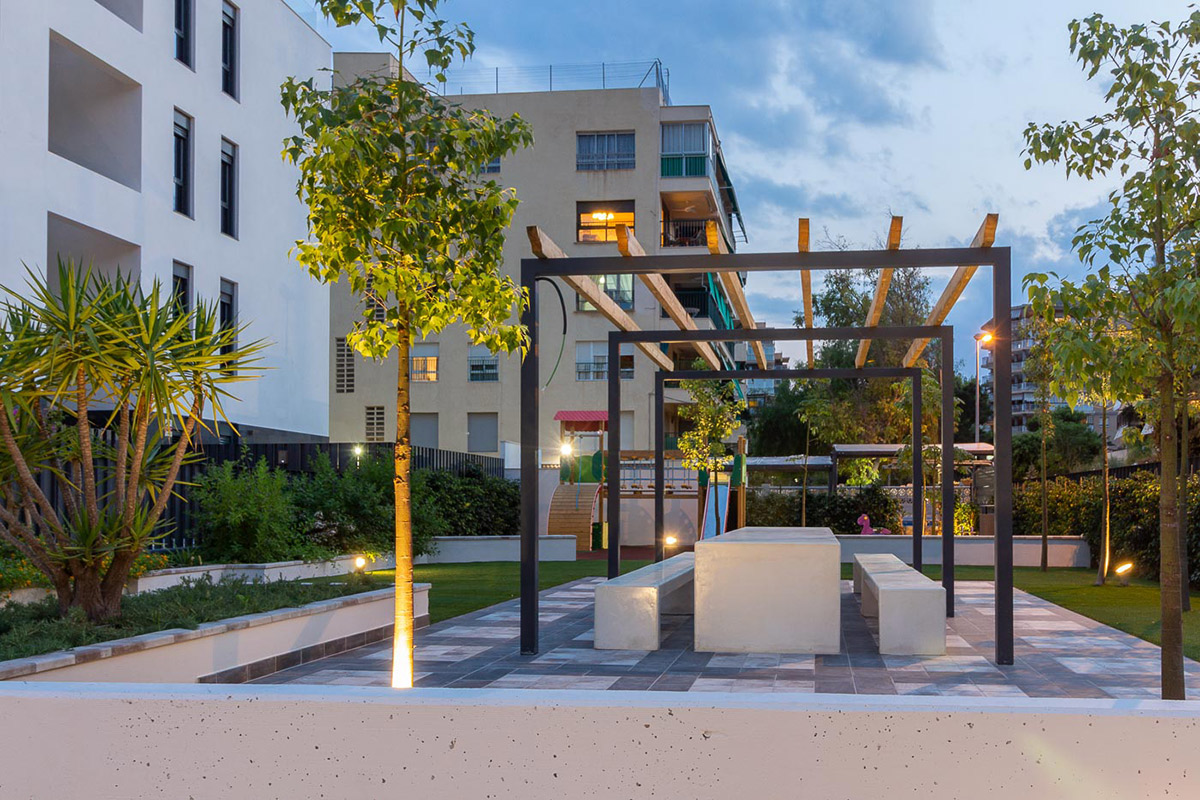 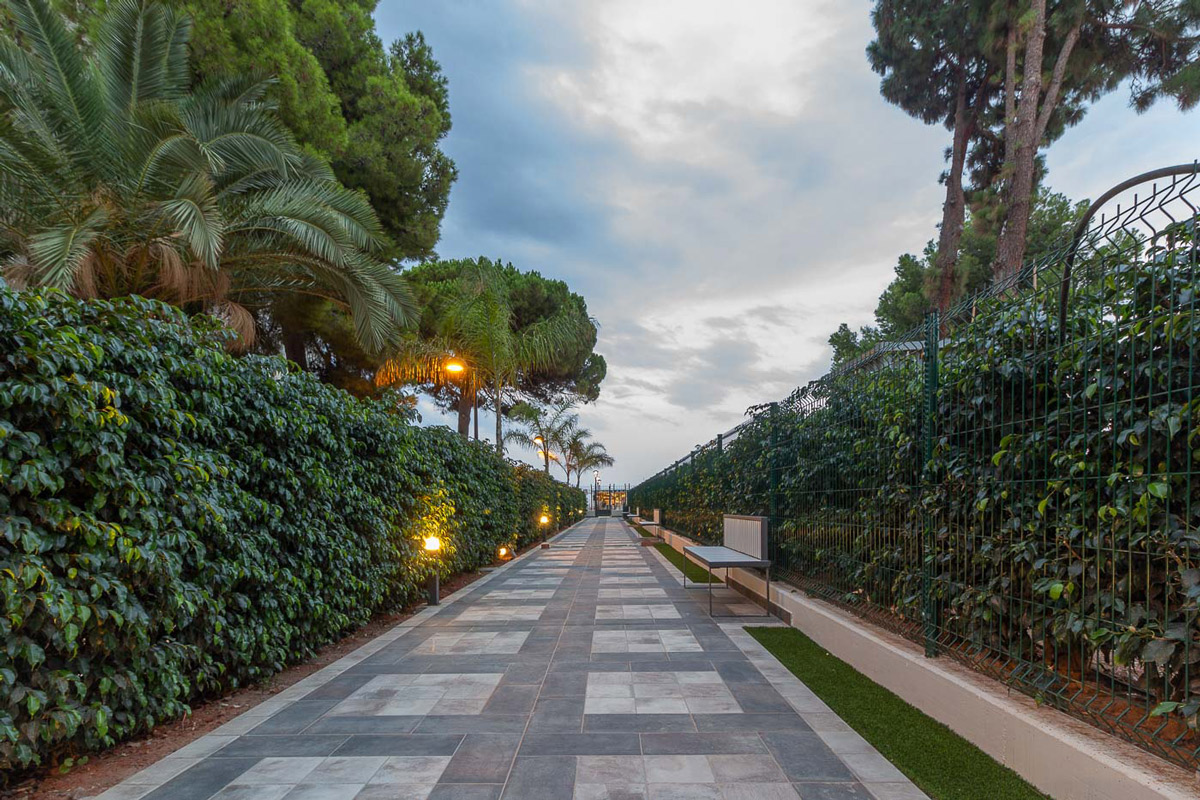 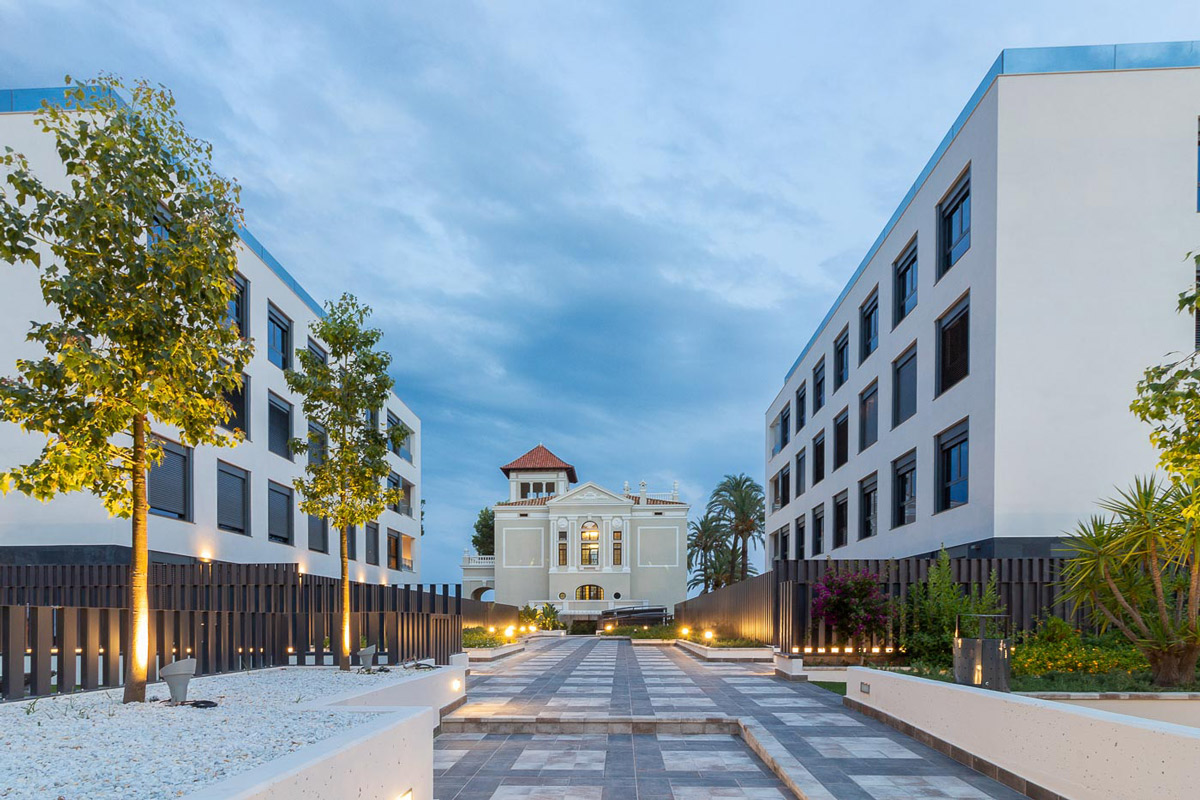 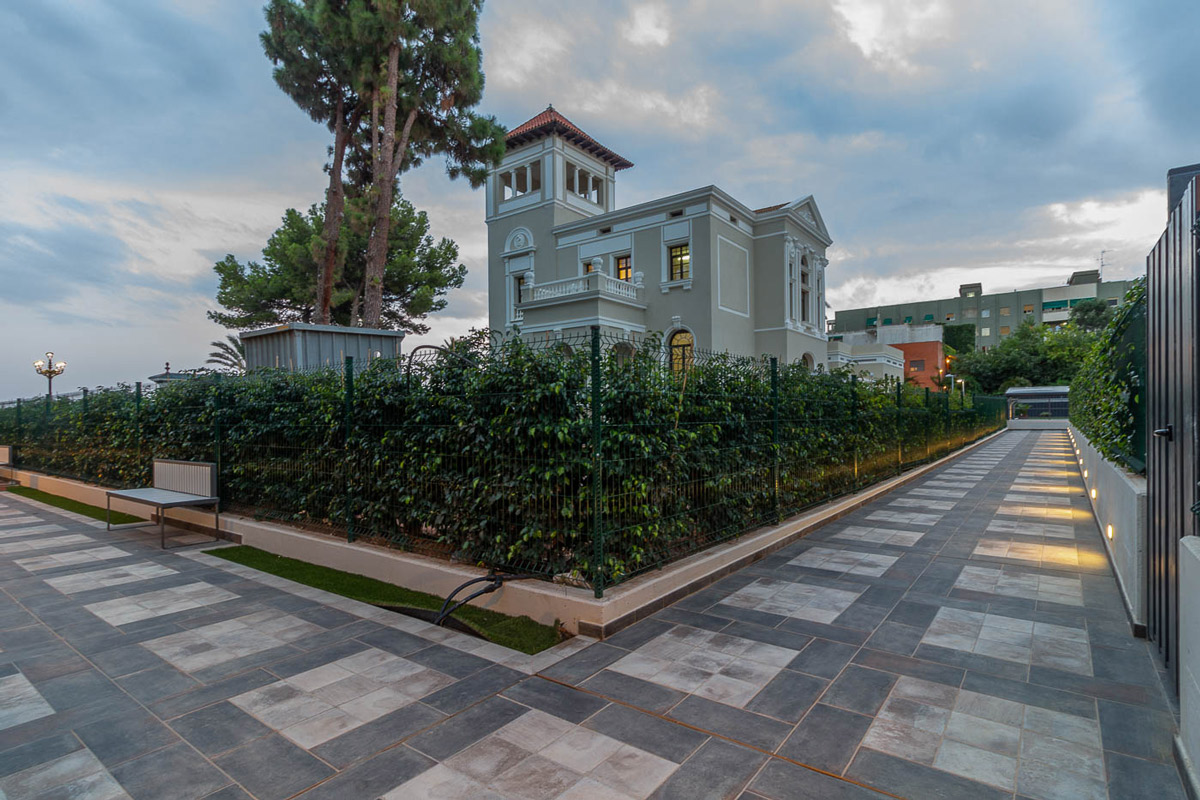 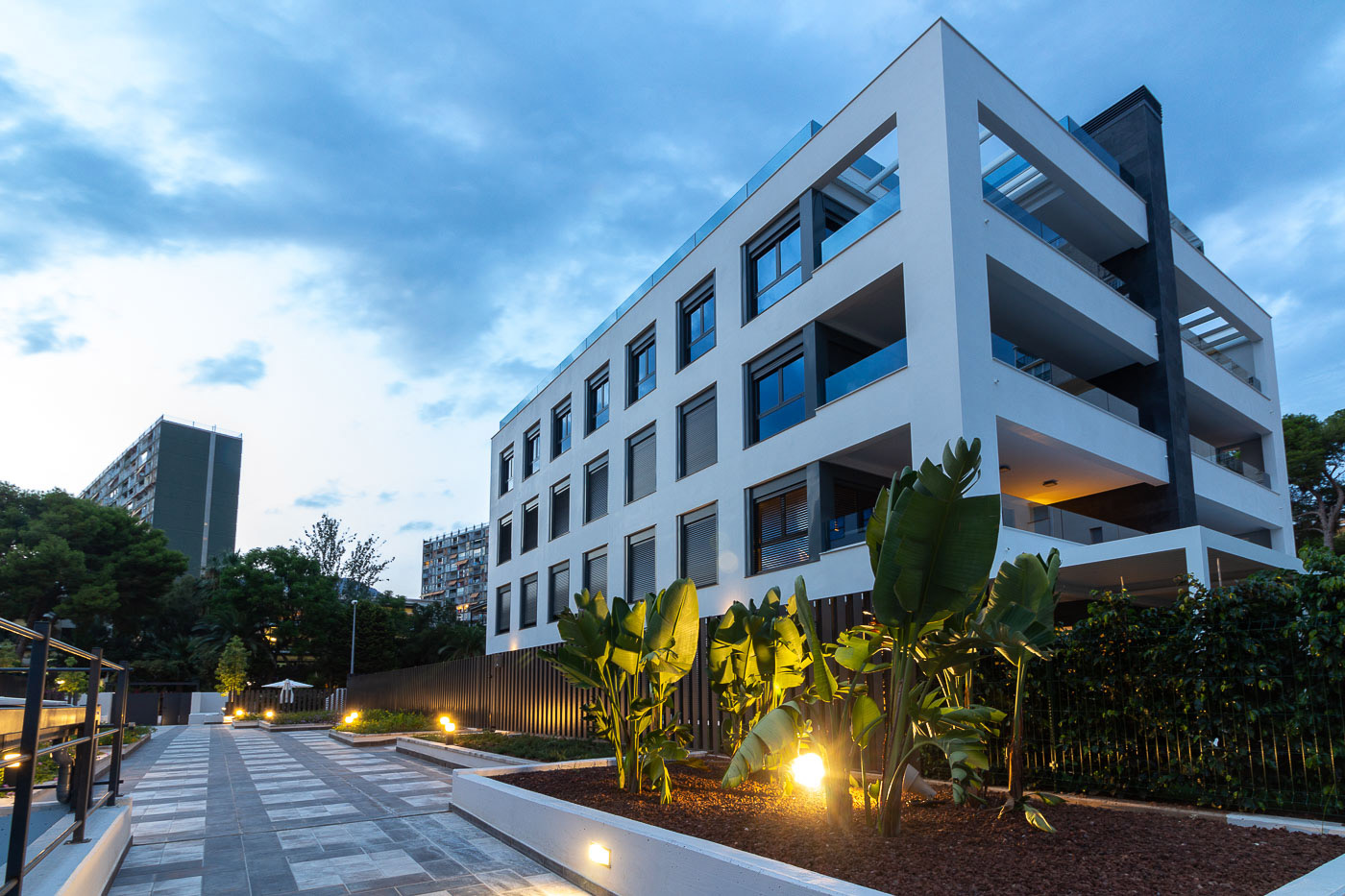 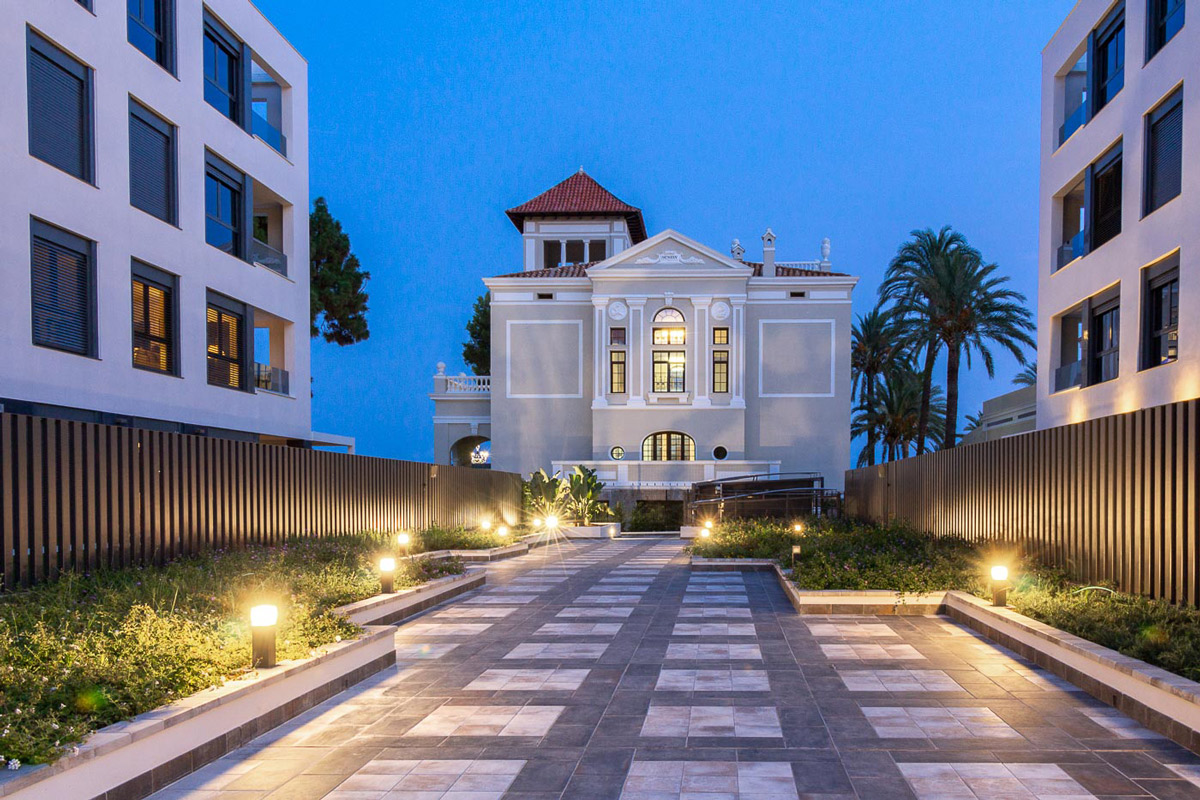 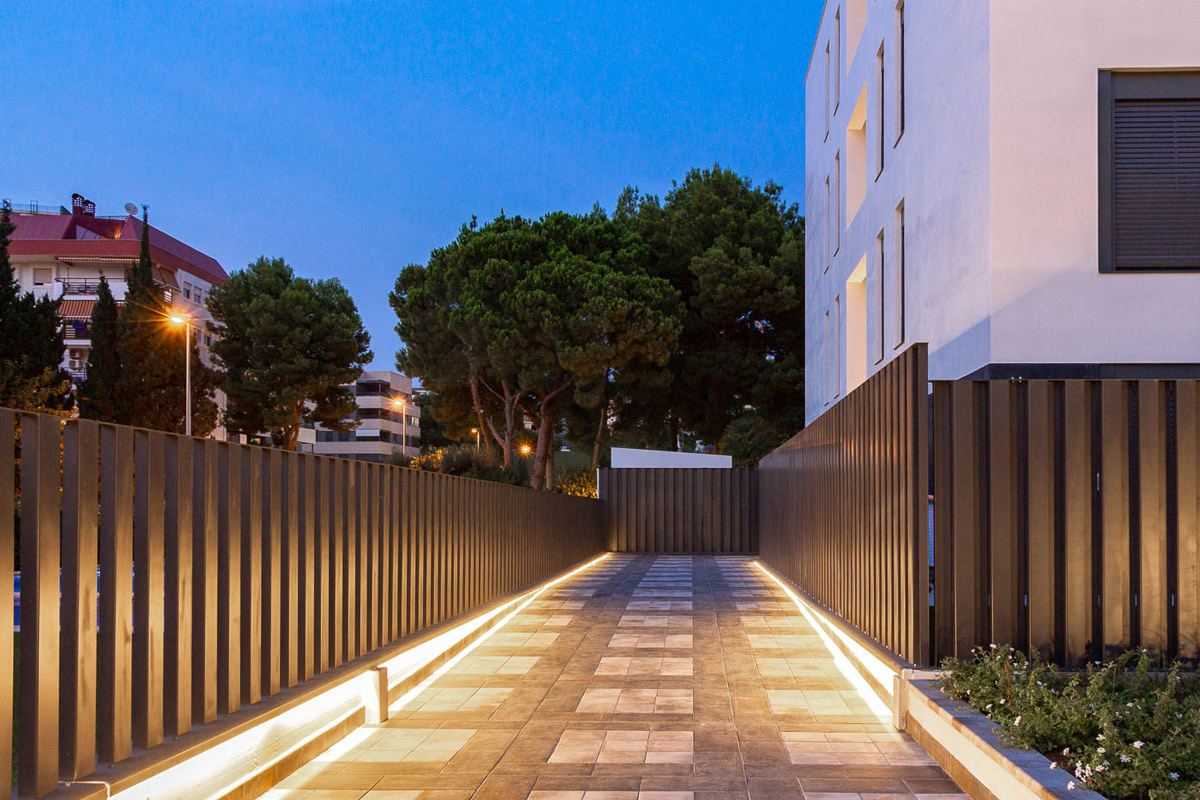 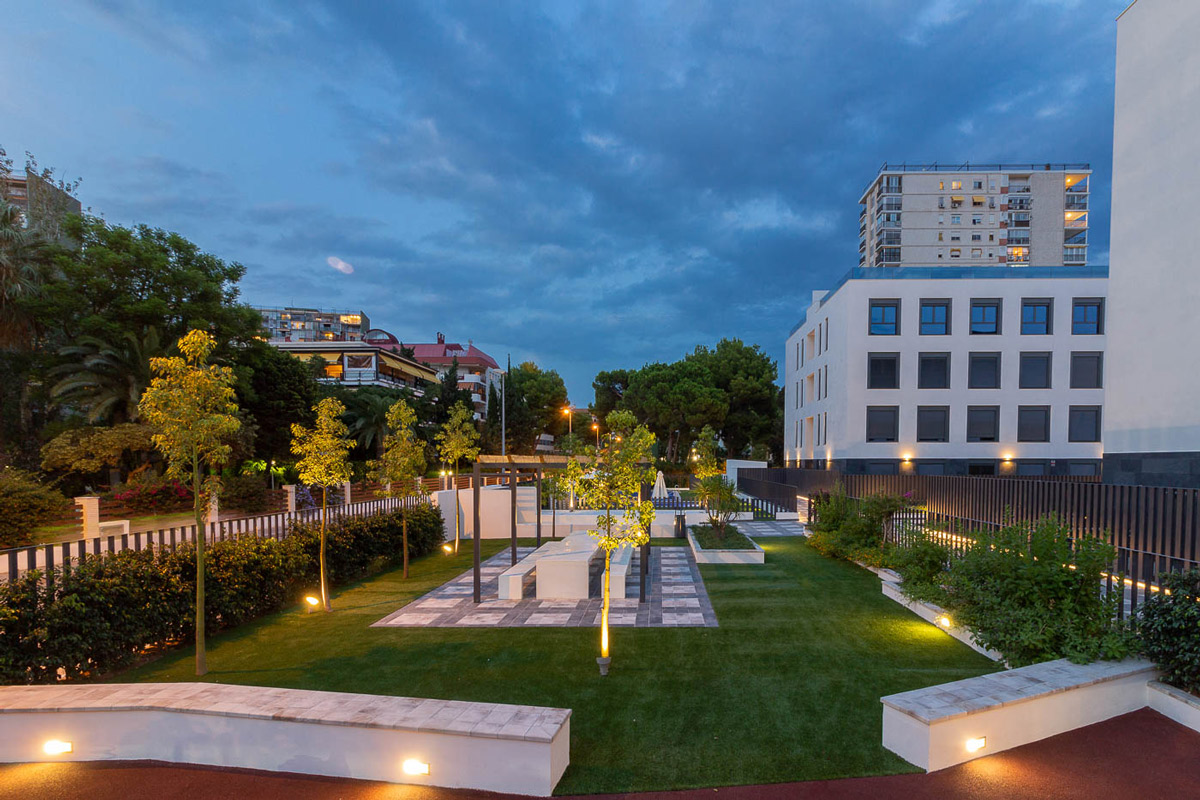 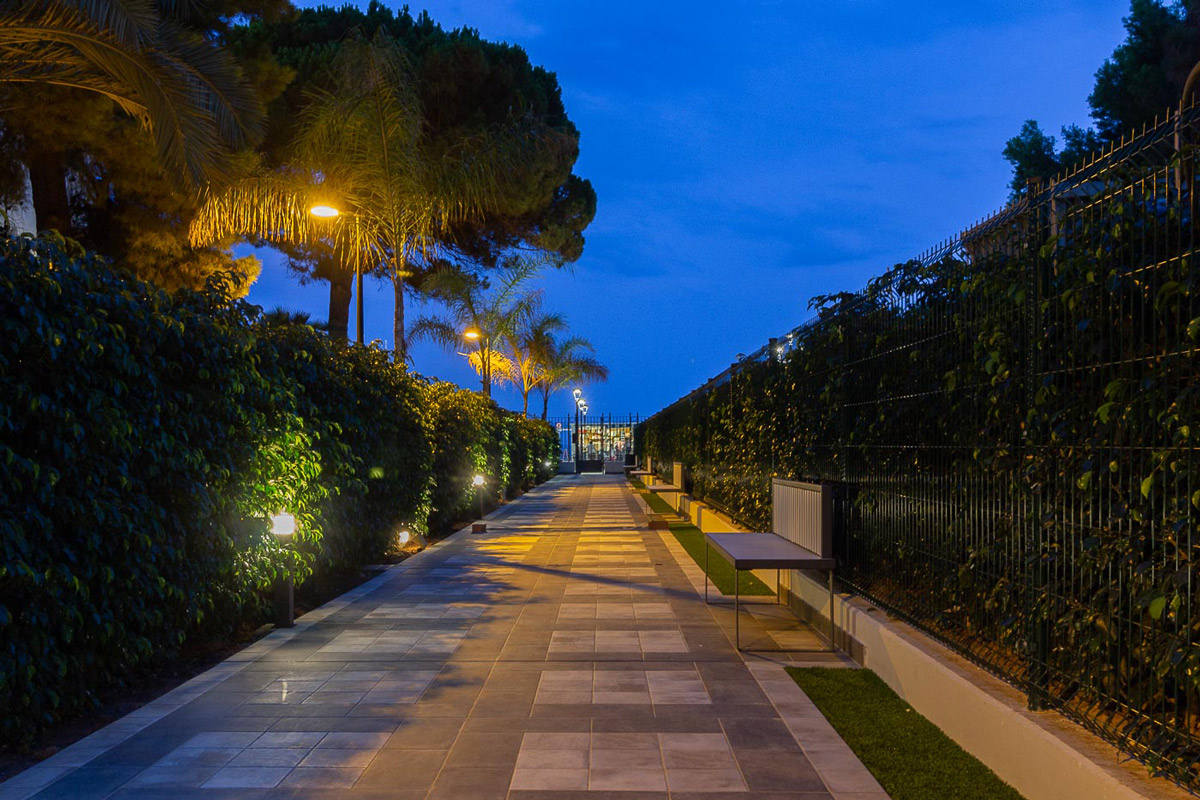 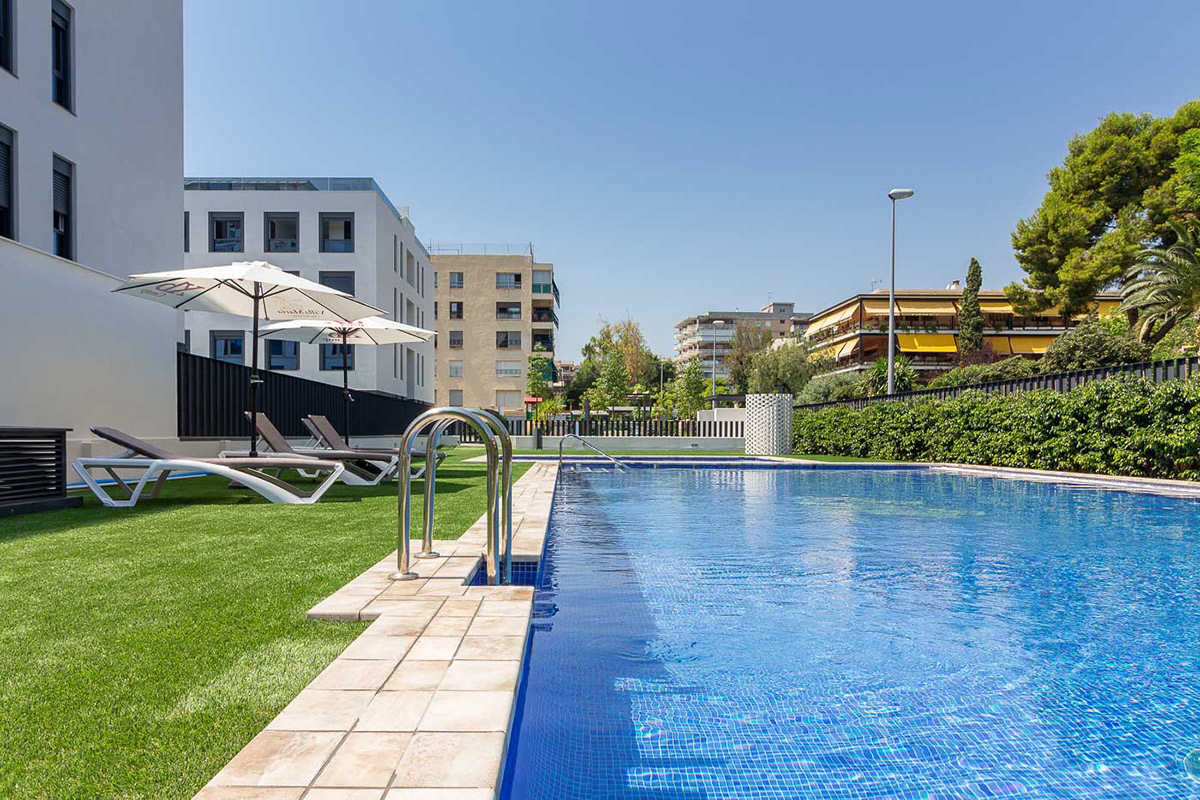 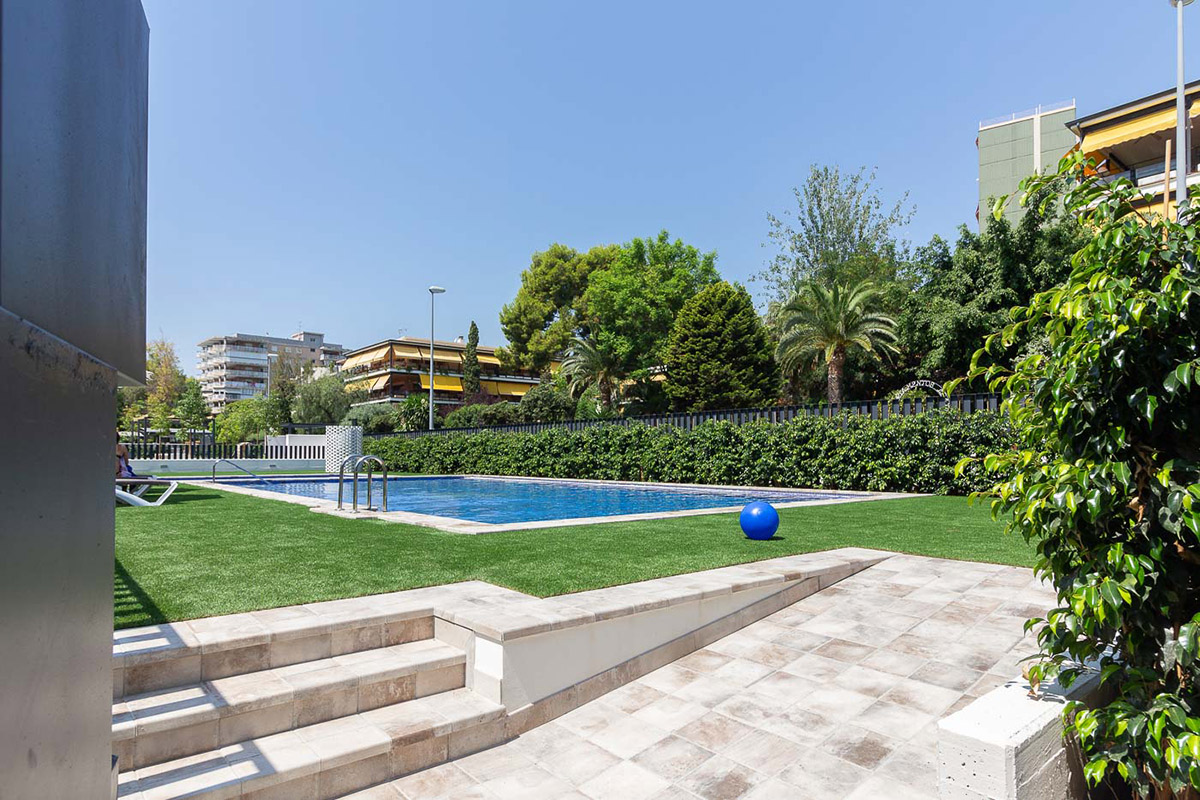 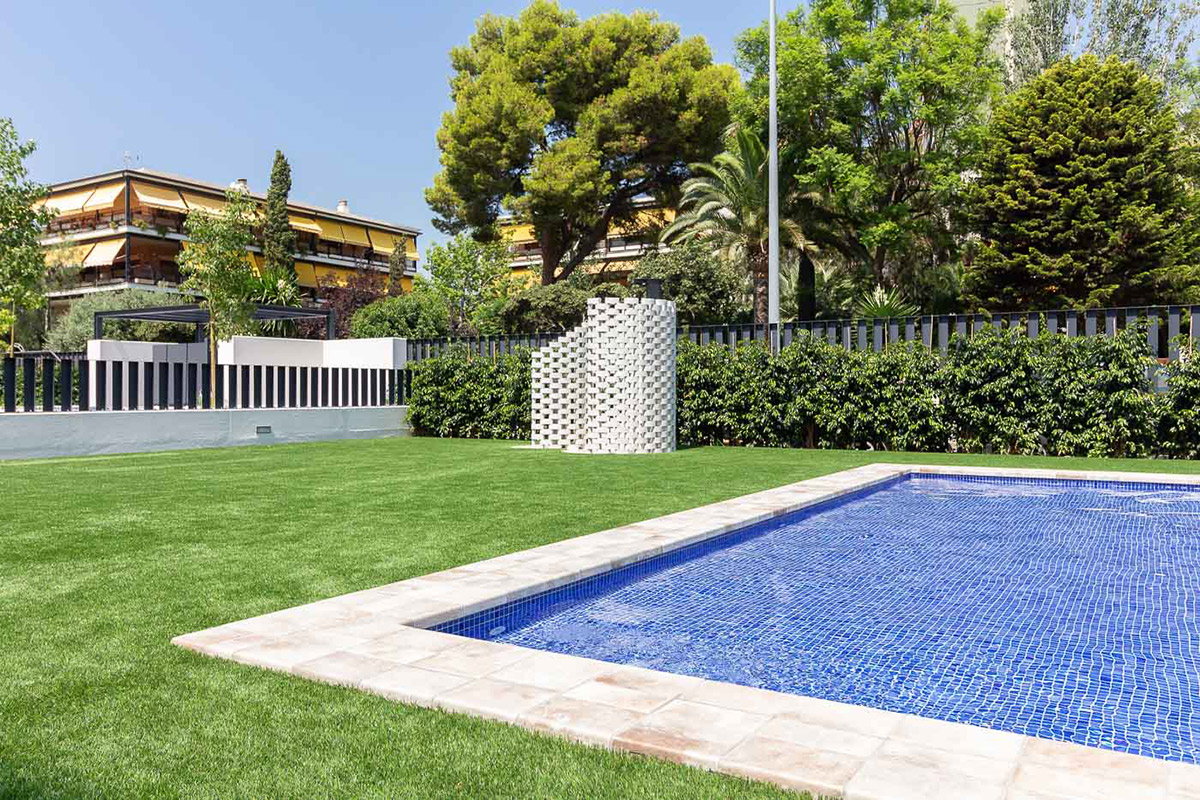 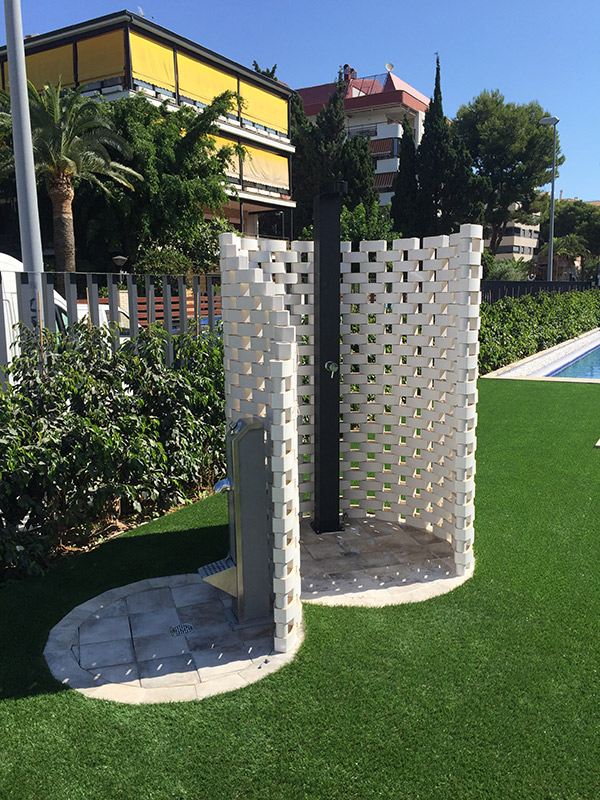 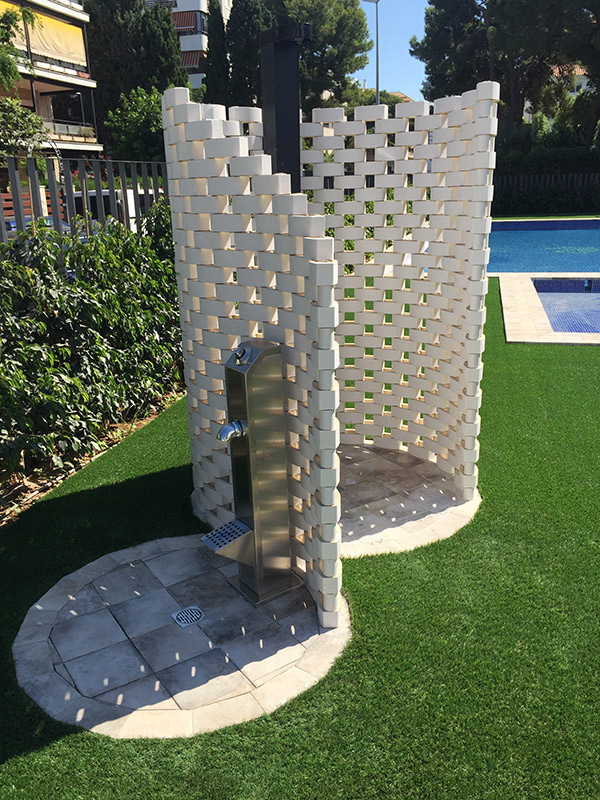 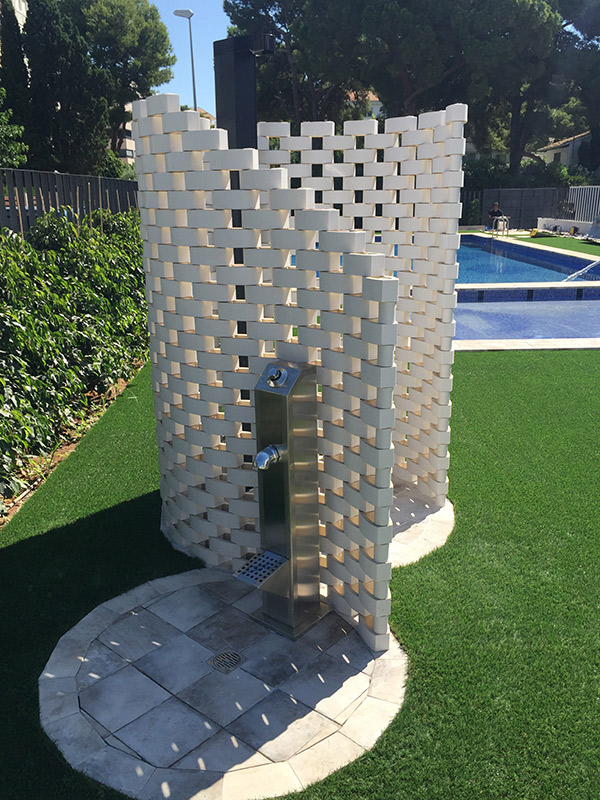