The Nando’s restaurant franchise, which has more than 1,000 restaurants around the world, has relied on Natucer to coat the bathrooms and counters of its restaurants. For this purpose, the Piastrella series has been used in the bathrooms, a piece with marked irregular edges, Casella, a mesh with hexagonal shapes that has a great variety of colors and the Caprice series in its hexagonal variant, which gives the room originality due to its distinctive reliefs. As for the counters, the Adobe series has been used, with a marked rustic effect due to its brick appearance, and the Volums collection, with a very characteristic design due to its shape and volume. 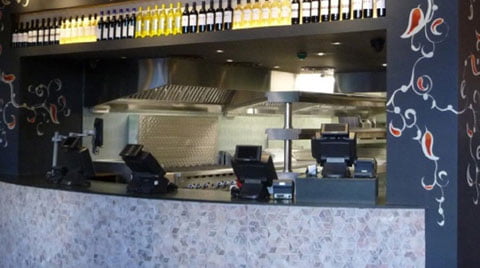 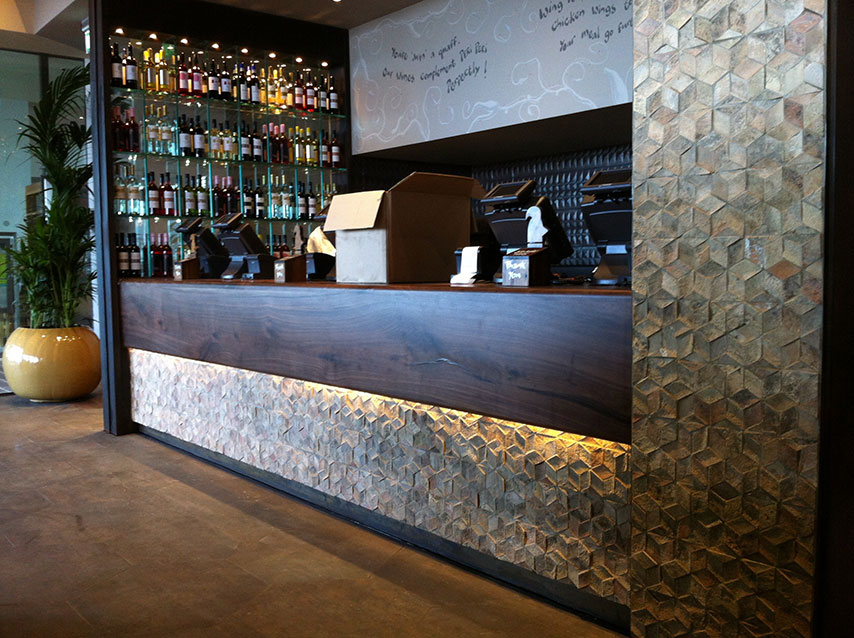 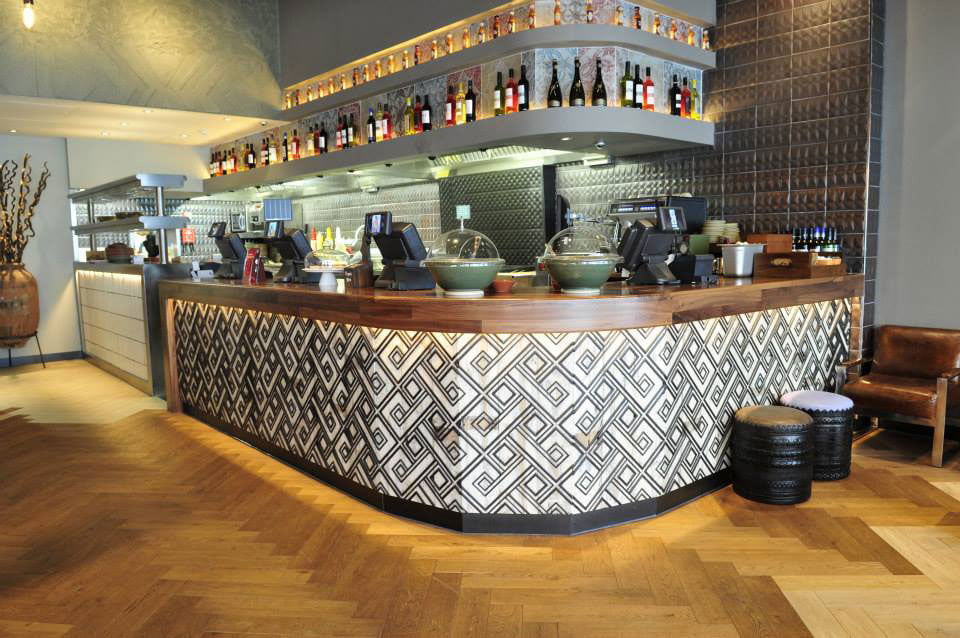 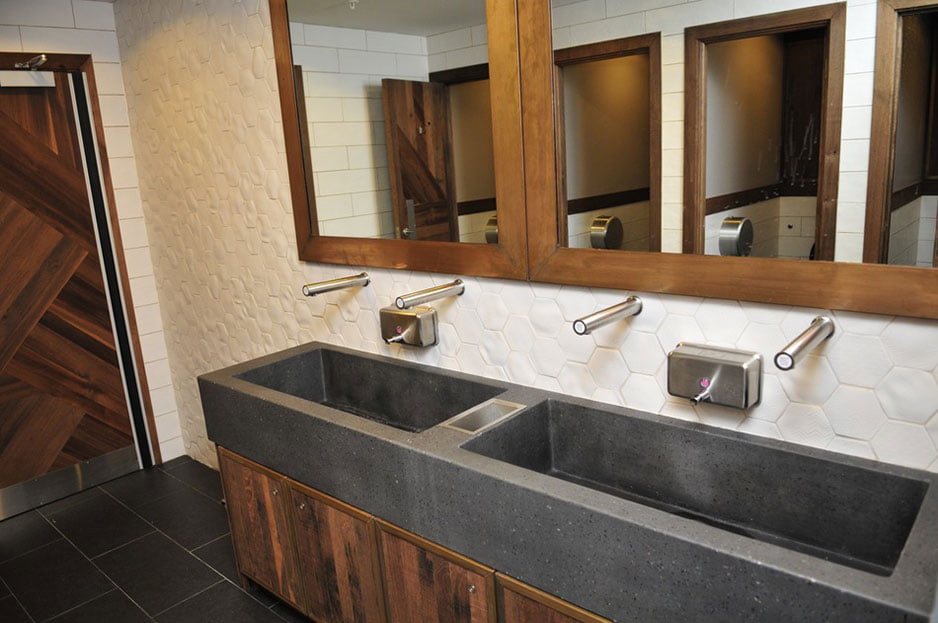 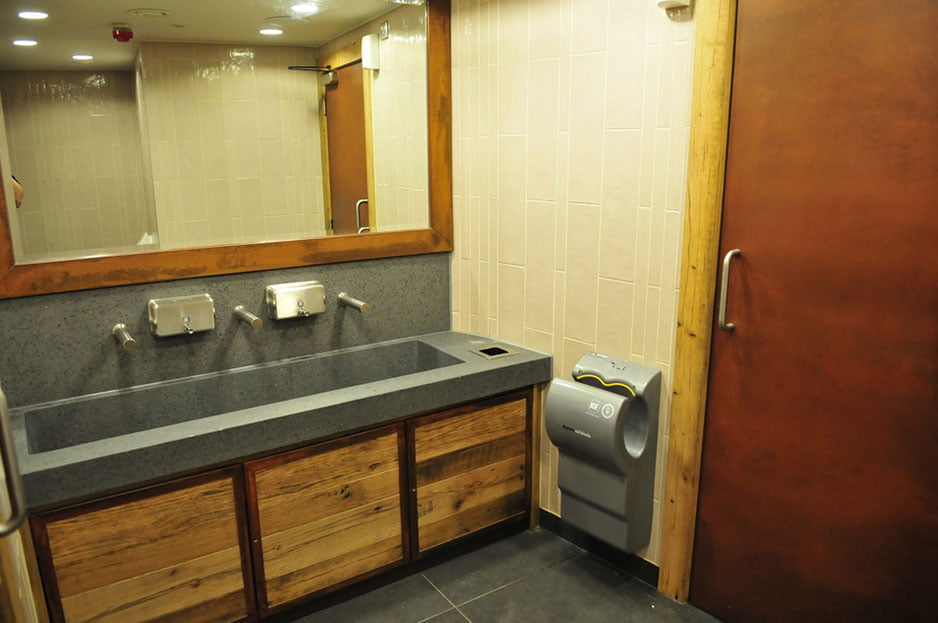 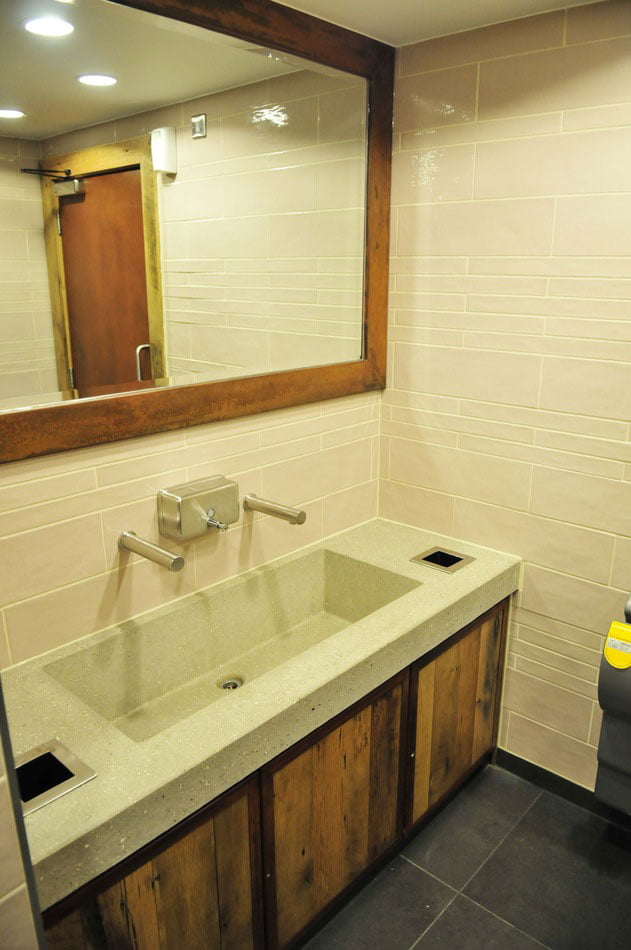 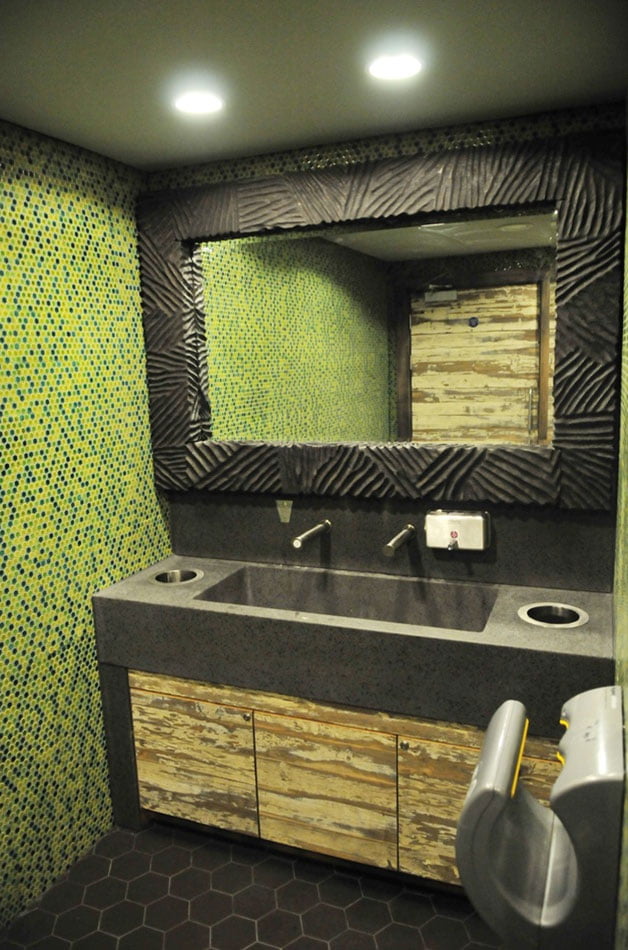 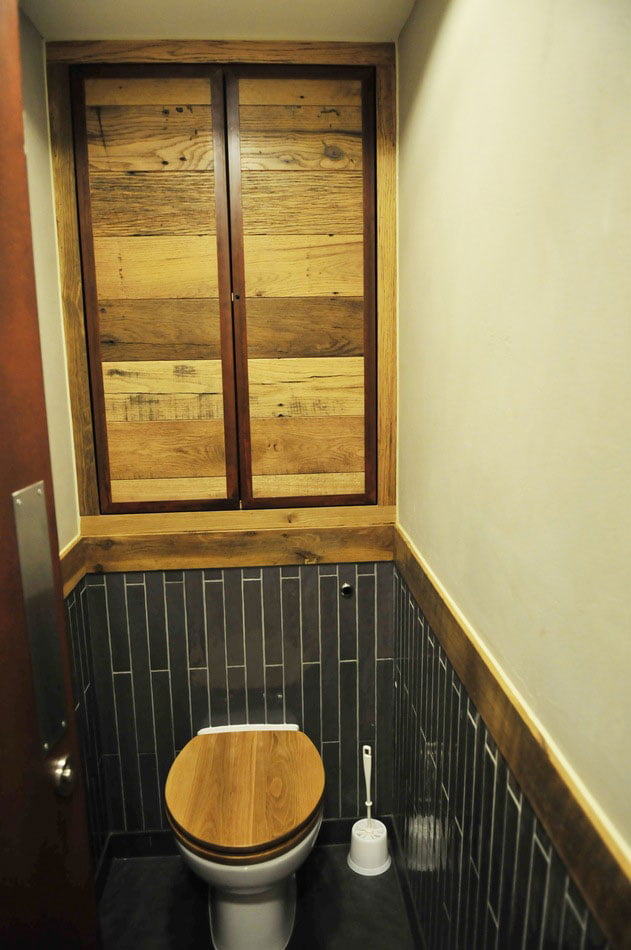